Story at a glance

> Millions of Americans live below the federal poverty level, with rates exacerbated by the COVID-19 pandemic.

> Poverty is associated with increased risk of chronic disease and all-cause mortality.

> Modeling four hypothetical policy interventions, researchers demonstrated how efforts to lift individuals out of poverty could result in thousands of lives saved.

More than 37 million Americans currently live in poverty according to Census Bureau statistics, with increases among non-Hispanic white and Hispanic individuals seen between 2019 and 2020.

Income is also commonly cited as a social determinant of health as low-income individuals are more likely to suffer from chronic disease and die from any cause in the United States.

Several solutions have been proposed to address wealth inequality, which disproportionately affects people of color. These include implementing the Earned Income Tax Credit, increasing Social Security income and raising the minimum wage.

By modeling the potential health benefits of four hypothetical income support policies, researchers found each policy could prevent thousands of deaths among working age adults annually when compared with no intervention. Findings of the exploratory analysis were published in the Journal of the American Medical Association Health Forum.

The four policies modeled included a universal basic income intervention whereby each adult received $1000 per month and a smaller transfer of $500 per month was allocated for those with a household income of less than $100,000 per year — the latter intervention being a modified version of the LIFT act.

The third intervention provided an income guarantee of at least 100 percent of the federal poverty level (FPL) for 1 adult (measured at $12,760 in 2019) while the last policy was a negative income tax, which guaranteed an income equal to 133 percent of the FPL and rewarded earned income up to a threshold, researchers explained. Each policy was referred to as universal basic income, modified LIFT act, poverty alleviation, and negative income tax, respectively.

Incomes were defined based on the 2020 Annual Social and Economic Supplement and CDC data were used to estimate all-cause mortality rates.

Adults in the models were aged 18-64 and simulations estimated all-cause mortality over 5-40 years into the future.

Researchers found universal basic income averted between 42,000 and 104,000 deaths among adults each year, compared with 19,000 to 67,000 deaths averted each year from a negative income tax.

Under the universal basic income scheme, researchers estimated each death averted costs between $16 to $43 million, while these numbers drop under the LIFT act model to $3.7 to $12 million.

Although the Environmental Protection Agency puts the value of a statistical life used at $7.4 million, these cost estimates “do not reflect any potential reductions in health care spending that are associated with improvements in population health like those modeled in this study, or potential productivity gains from longevity among working-age adults,” researchers said.

Additional factors that contribute to mortality, such as education, employment or wealth, were not taken into account in the study, and authors note future research should include information on race and ethnicity.

“Despite decades of research that has demonstrated that income is an important determinant of health, discourse around income support policies has disproportionately emphasized their economic benefits and costs, with little to no focus on the health benefits that these interventions might provide,” they wrote. 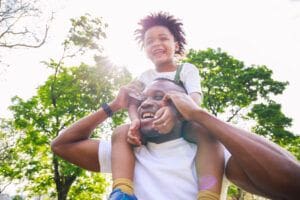 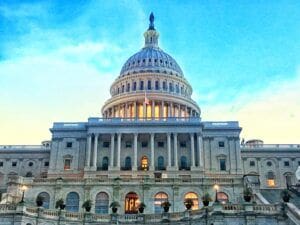 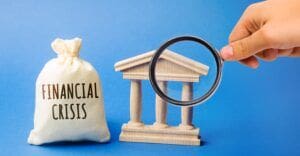 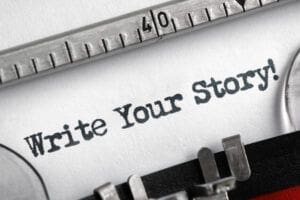 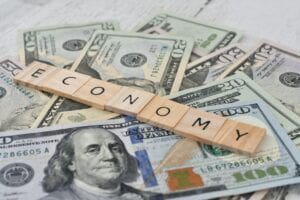 Did Stimulus Checks Cause Inflation?