Gyeonggi Province, Republic of Korea, has been implementing the Youth Basic Income (YBI) programme since April 1, 2019. The English edition of the report on the project was published in July and can be accessed here.

The following is a short introduction by Ikjin Yu, Researcher at Gyeonggi Research Institute, Dept. of Economic & Social Policy.

Gyeonggi Province, Republic of Korea, has been implementing the Youth Basic Income (YBI) programme since April 1, 2019. In December 2020, Gyeonggi Research Institute (GRI), an affiliated organisation of Gyeonggi Province, published a research report (Korean version), focusing on the first year result of the YBI programme. Recently, in July 2021, GRI has published its English version.

This research report mainly consists of quantitative and qualitative analyses.

For quantitative analysis, the experimental group comprised 11,335 recipients who participated in both the ex-ante and ex-post surveys, whereas the comparison group included 800 respondents who resided in regions other than Gyeonggi Province. There were five categories for analysis such as “happiness”, “health and diet”, “perceptions and attitudes”, “economic activity” and “dream-capital”.

The results of the Difference-In-Differences (DID) analysis showed that Gyeonggi YBI positively influenced on their happiness, mental health, workout frequency, diet, perception on gender and equal society, dream-capital, economic activity, time use and so forth.

The research report concluded that the Gyeonggi YBI has positively influenced on the 24-year- old youths’ life in various aspects based on the recipients’ experience over the past one year. 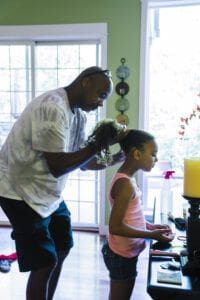 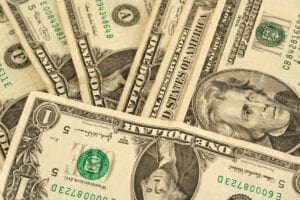 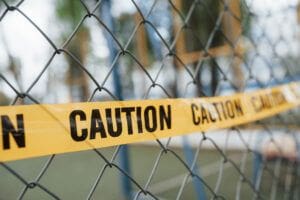 Opinion: Guaranteed basic income is the next great US social experiment. California should lead the way.

The Choctaw Nation has begun experimenting with universal basic income