Andrew Yang is out – for now

What comes next for the Democratic outsider’s movement to pass universal basic income?

Right up until the end, Andrew Yang held out hope that New Hampshire would give his underdog campaign the jolt it needed. Voters there would propel him to a third- or fourth-place finish, the result he needed to continue on to Nevada, South Carolina, and beyond.

Instead, Yang’s campaign ended more or less where it began, in frigid New Hampshire, the state where he held more events than any other, where he’d become a fixture on the campaign over the last year and a half.

Not long after polls closed, Yang announced that he was dropping out of the race.

Yang’s candidacy was more than a fluke. He outlasted senators, governors, and House members. He started with the contacts in his Gmail address book and ultimately raised $40 million. More than 400,000 people donated to his campaign; for some, it was the first political contribution they’d ever made. And then there was the Yang Gang, the grassroots online following that sprung up around Yang’s candidacy and rivaled the online followings of candidates who’ve been around politics for decades.

What was the meaning of Andrew Yang’s run? And what happens next for Yang and for the groundswell of support that helped him make it this far?

Yang stood out because he didn’t sound like a politician. Sure, he had slogans — “Humanity first”; “Not left, not right, but forward” — but he didn’t talk in soundbites or deploy the usual platitudes and tired political cliches. He never quite looked comfortable onstage during a nationally televised debate because, seriously, what normal human being wouldn’t find that experience disconcerting and frankly kind of bizarre? “I’m just another parent and citizen who decided to run for president,” Yang recently told Rolling Stone, “and many other citizens embraced and supported this campaign and helped elevate our ideas.”

The heart of Yang’s pitch to voters was this: The country was “in the third inning of the greatest economic and technological transformation” in our history. Trump’s 2016 election, he argued, was the result of 4 million jobs being automated away in the industrial Midwest. In the coming years and decades, millions more would be automated away in the fast-food, trucking, and retail industries. An economic calamity was fast approaching, he warned, and Americans were doing far too little to prepare.

His flagship policy idea was a Freedom Dividend, a guaranteed monthly income of $1,000 to every American adult who wanted it. A basic income, as it’s known, would help people dislocated by automation and AI transition to new careers, pay for retraining, explore their creative side, and spend more money in the communities where they lived. Wherever he traveled, Yang liked to multiply the local adult population by $1,000 and tout all the new spending that would happen into that town or city and the multiplier effect that would have.

Given Yang’s underwhelming performances in Iowa and New Hampshire, it’s hard to make the case that the Freedom Dividend resonated with Democrats in those key states. But internal polling done by his campaign showed whether or not they voted for him, there was a recognition among those who attended his rallies and followed his tweets that major technological change was coming and we’d be wise to start preparing before it’s too late. “It’s in-your-face how technology can take away your job,” Keaton Rook, an independent voter in New Hampshire, told me last summer. “It’s one of those things that stays with you weeks later. No other candidate is talking about it the way Yang does.”

By the end of Yang’s 2020 campaign, there were nearly 350 Yang Gang groups created around the country, according to Dylan Enright, a former campaign staffer who has since started a nonprofit group, Income Movement, to keep pushing for a universal basic income. Members of those groups phone-banked, texted, and door-knocked on Yang’s behalf; they also organized community volunteer activities around Yang’s “Humanity First” theme.

“For Andrew to light that spark is such a special thing,” says Nick Ryan, Yang’s campaign chief. “It’s the furthest thing from partisan politics. It’s a movement.”

By all indications, Yang has no plans to recede from the national spotlight. As Rolling Stone first reported, Yang has already talked about potentially running again in the 2024 election. “Imagine a world where we put up a really great number on Tuesday, and then let’s say we decide to run this back again in four years,” he told campaign staffers during a conference call a few days before the New Hampshire primary. “If you start with that base in New Hampshire, plus everything that we have the next time around, we’re going to be even better positioned to see the goals of this campaign through, eradicate poverty, improve the human condition, and help move this country we love forward in the right direction.”

Ryan wouldn’t go into details about what Yang’s next move was, but said it would happen soon. “Check back the next week,” Ryan said. 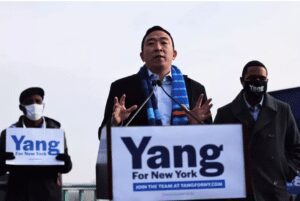 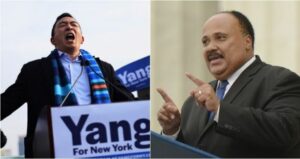 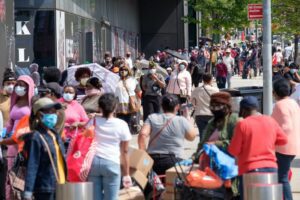 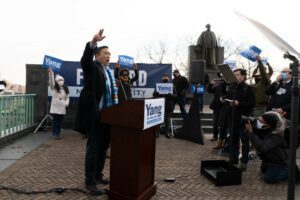 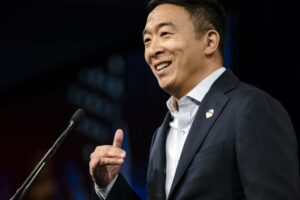 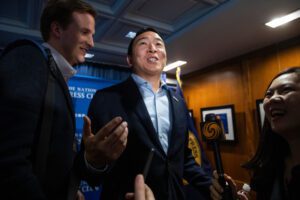 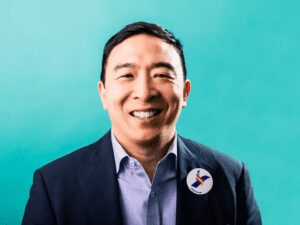 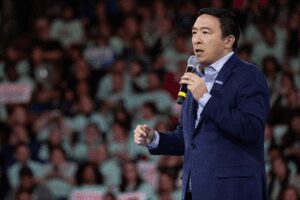 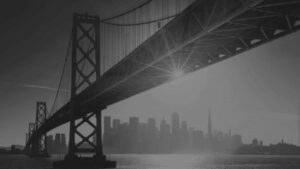