Mount Vernon is launching a program to provide $6,000 to needy city residents as part of a nationwide effort to combat economic insecurity.

Mayor Shawyn Patterson-Howard on Tuesday announced the start of Level Up, the city’s version of the Mayors for Guaranteed Income program that has so far been rolled out in more than 80 cities across the United States.

“In a time where families are being impacted by inflation and as they sit around the kitchen table trying to figure out how they are going to address the rising cost of food, transportation, gas, housing, child care and a myriad of issues, we wanted to make sure that we just do a little piece to help them make ends meet,” the mayor said on the steps of City Hall.

They will be selected by lottery following an application process that begins Wednesday and lasts until Aug. 5. Applications are available at www.CMVNY.com/levelup and at several locations around the city where there will also be assistance in filling them out.

Patterson-Howard said the city will advertise extensively on social media and with churches, school groups and social service organizations to ensure that as many eligible households as possible apply.

The mayor said the goal is for Mount Vernon to have a “dignity economy,” one in which the new program reaches all those who are eligible, including those who may not know where to seek financial help and those who may have too much pride to accept such funds.

She said there are no restrictions on how the money is spent and sought to answer critics who question the handout of cash.

She said Level Up was just part of the city’s broader effort, including job training, financial navigation and help to small businesses, to make the community more economically secure.

Mayors for Guaranteed Income began two years ago in Stockton, California, and spread initially to 31 pilot cities. The 81 cities that have either begun their programs or are planning them will end up distributing more than $200 million.

The $1.2 million Mount Vernon has earmarked for Level Up comes from the $41 million in federal American Rescue Plan funds that the city was allocated to address losses from the COVID pandemic.

The Mount Vernon lottery will be handled by ABT Associates, a company that has worked on several of the guaranteed income projects and is evaluating some of the pilot programs for MGI. 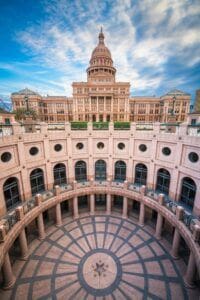 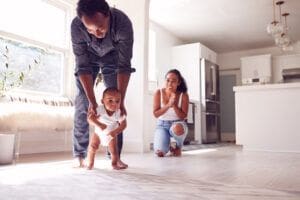 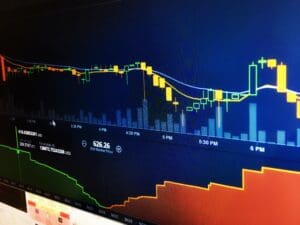 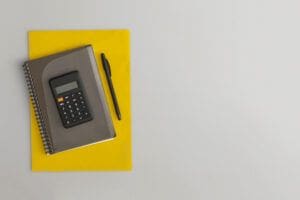 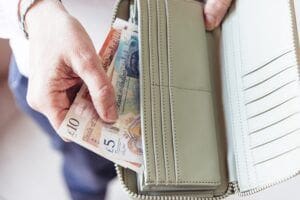