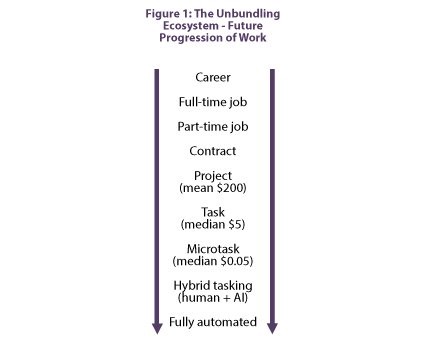 As automation continues, potentially eliminating half of all existing jobs or more by 2030, eroding economic security and buying power through the growth of part-time jobs, low-paid work, temp labor, gig labor, zero-hours contracts, and freelancing, unconditional basic income represents the ability to empower all workers.

The ability for everyone to say “No” to any and all employers would have an undeniable effect on bargaining power. It’d mean greater profit sharing, higher wages, shorter days and/or weeks, improved working conditions, more flexibility, etc. UBI can even function as a universal strike fund.

Achieving UBI would be the achievement of new voluntary contracts on more equal footing between employer and employee, including the empowerment of the employee to become their own employer through UBI’s functioning as venture capital for entrepreneurs, and effective demand for customers. 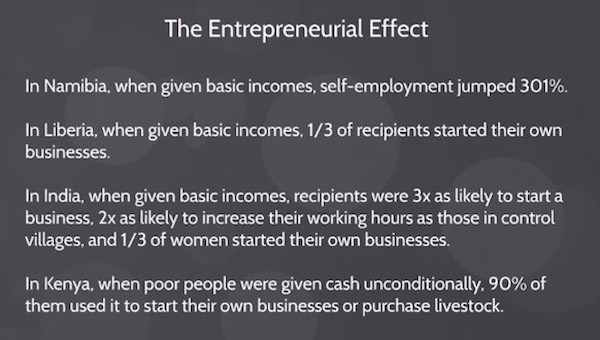 UBI would mean a solid floor to stand on instead of a net full of holes to fall through or be trapped in. It’d mean a new age of greater equality, productivity, and innovation, where all are finally free to pursue the goals they wish to pursue, and ALL work would be recognized.

As it stands now, only paid work is recognized as having value. Why? Shouldn’t the labor movement also care about reproductive work, care work, volunteer work, and civic activism? Isn’t it time we started recognizing all the important labor going unpaid, of which there is so much? 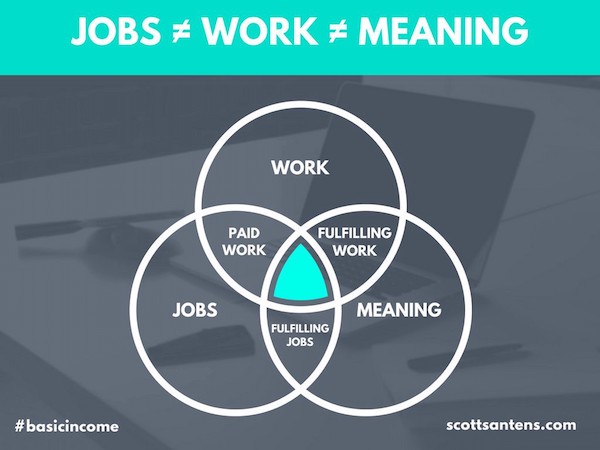 Andrew Stern, SEIU’s former president and author of “Raising the Floor” believes UBI is the future of the labor movement and the policy we must all together now strive for in the 21st century. He’s also not alone. Unite the Union, UNISON, GMB, TUC, and more, these are unions with millions of members who are now fighting for UBI.

This century, the labor movement will require winning basic income as a new key victory, so as to not only win the gains of technology away from only continuing to fall into the hands of owners of capital but to actually return to achieving a previous goal — more leisure time. 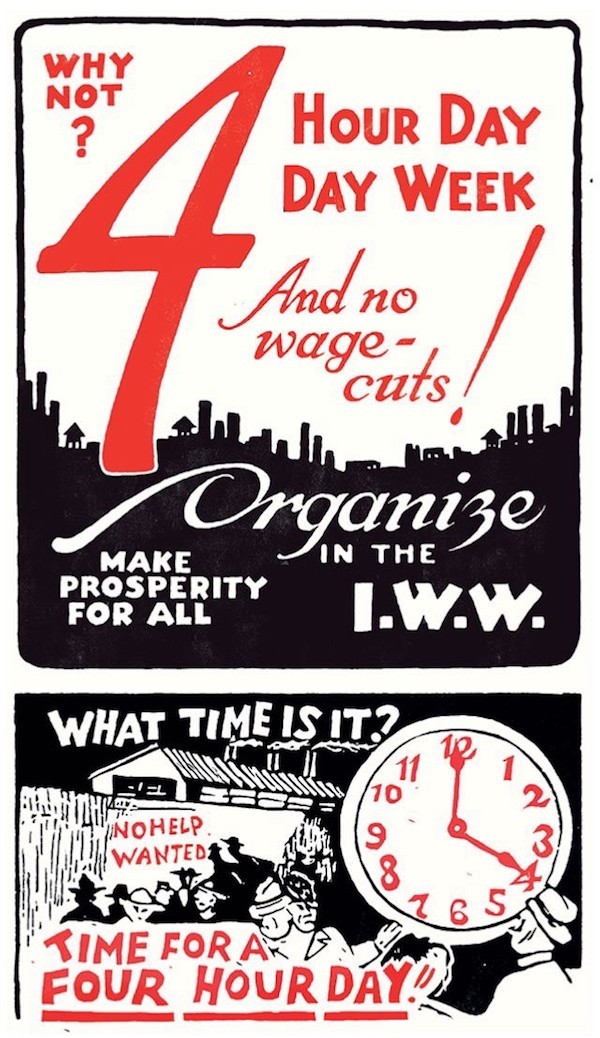 Who Stole the 4-Hour Workday?

The labor movement was never about more work. It was about making work for workers. That goal has been lost. What happened to the 3-day week or the 4-hour day? Why are we talking about creating more jobs for people instead of more work for robots?

Why is it that more than a century after achieving the 8-hour day, we’re now back to working around fifty hours on average in a country that is around three times more productive as it was in 1950? Everyone should be working less not more when we can do more with less. So what’s going on? 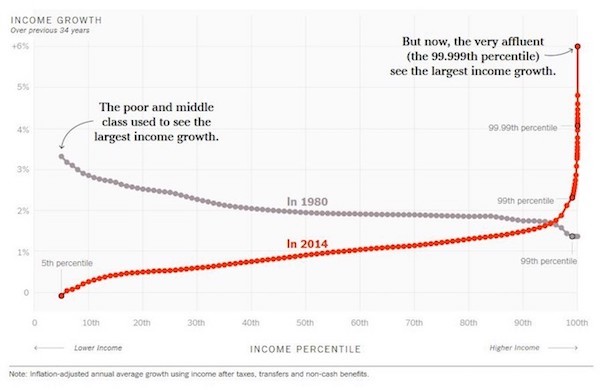 Does it make sense that as tech improves, humanity should be forced to work harder? Of course it doesn’t.

Does it make sense that as work is automated, organized labor should fight for jobs? Of course it doesn’t.

What makes sense is a fight for economic freedom.

What makes sense is a fight for a redistribution of power.

Everyone should have the power to refuse to work for another as a condition for their existence.The right to exist is unconditional, and so no one has the right to command your wage labor with the threat of destitution.

What unconditional basic income achieves is nothing less than profoundly historic. UBI is the declaration that all wage labor should be fully voluntary, all work, both paid and unpaid should be recognized, and that the goal of technology is to increase our control over our time. 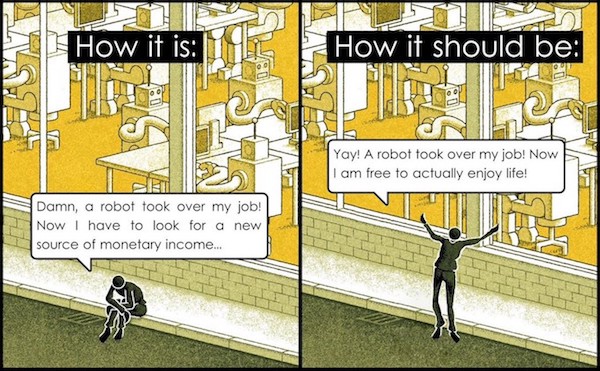 Scotland has a ‘radical opportunity’ to introduce UBI, with the next Scottish Parliament expected to have a majority of MSPs who back it

Is The GOP Becoming More Supportive of Direct Cash Payments?

24% of unemployed workers have been jobless for over a year