After the article “A Critical Poverty Eradication Experiment in Kenya”, published in the last issue of the BIEN News Flash, we now offer this compliment with the interviews of the beneficiaries of the UBI in the rural villages of Kenya. 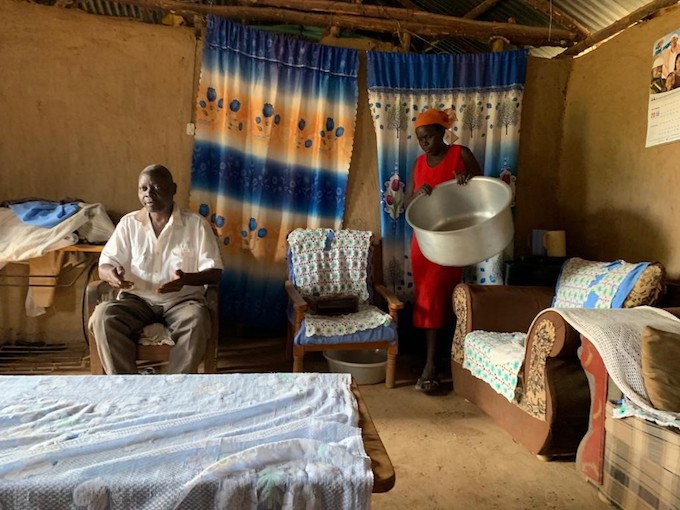 Richard O., 43, is a father of nine children. The couple and the eldest son, aged 18, receive a basic income. Richard paid school fees for his children to study and bought goats, $150 and $200 USD each. He also bought a cow for $250, which provides milk for the family. Now he wants a bull, which costs $300. Richard says basic income has encouraged him to work harder: “when there is opportunity, ambition grows”, he explains. “The benefit has created the possibility for people to dream of a better life.” Richard is dreaming. 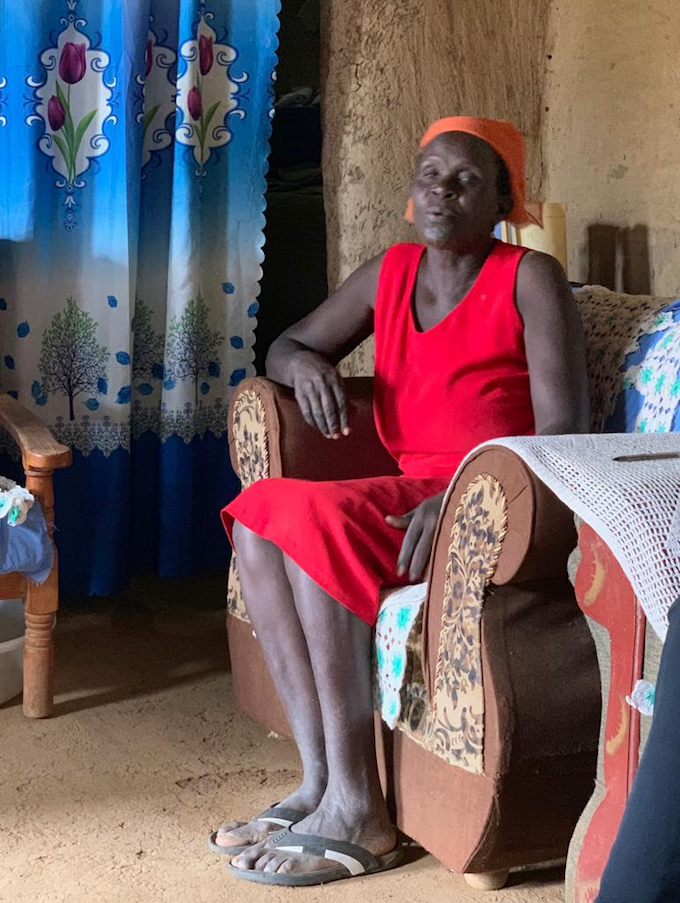 Jane M. feels stronger now with basic income because she has the power to decide how the best use of her benefit. She and her husband have the same power in the negotiations. She felt very good to gain independence. Jane says that the basic income comes along with the responsibility of making the best use of resources, for being unconditional. As a seamstress, she receives $0.50 a day. She participates in a group of 10 women in the village who help each other. Once a month, they all get together and deliver $10 to one of them. By relay, one of the beneficiaries gets $100 each. Jane waits her turn, she wants to invest in her own business.

Edson O.N. was happy for all the villages receiving Universal Basic Income (UBI), not just selected ones. Married, now 31 years old with two children, when he does not have occasional jobs in the field, he helps his wife sell used clothes in popular markets and gets $1. He lives in a house with a mud wall and a straw roof in his father’s terrain. He is raising money to acquire his own land and build a home for his family. He estimates that will need $1,000. The steel roof tiles, for the capture of rainwater, alone cost $210. 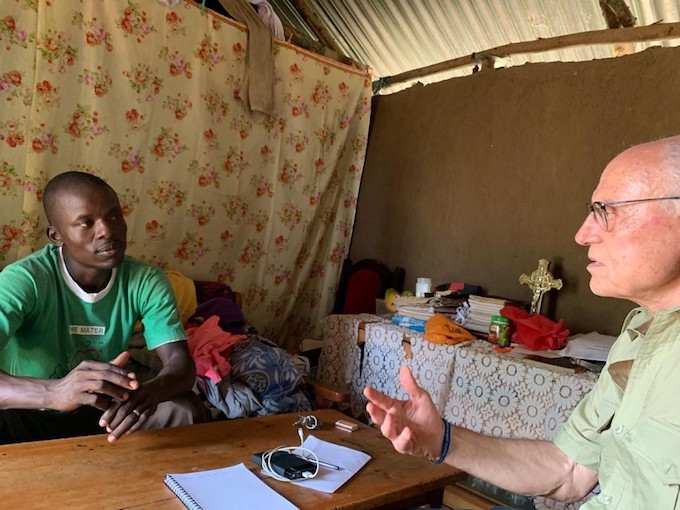 Kennedy A.A. realized that violence and stress within families have greatly reduced with the introduction of the UBI. He is the elder of the village, a joint judge and chief of the community, not necessarily the eldest. He is often called in neighbors’ quarrels and family disputes. He is married at 43 years old with three daughters. He says: “when there is money, conflicts decrease. Men do not come back home angry and frustrated. The benefit brought peace to the families. Children, who grew humiliated in old and torn clothes, began to wear decent clothes. Access to food and medicines has improved. Everyone starts to know the feeling of well-being.” 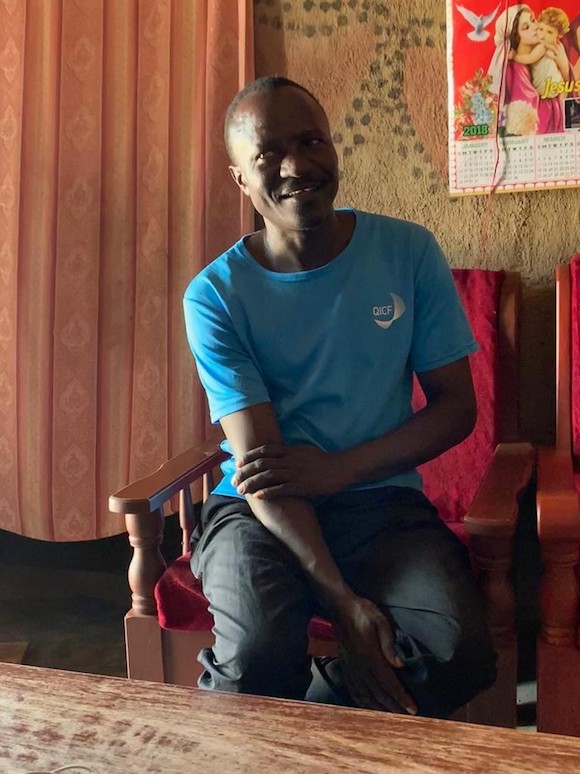 Nilton is 12 years old and Elvis is six years old. They are brothers and were carrying for the second time in the day buckets of water. The houses in the village don’t have sewage or piper water. In Kenya, 37 percent of the population do not have access to drinking water. Nilton and Elvis are responsible for getting water for the family. They walk about 400 meters to the reservoir. Nilton carries two buckets of 10 liters and Elvis two of 5 liters. When it rains, those who can take advantage of rainwater with the use of gutters in the steel roof, a privilege for only a few families.

Mary A. is illiterate. In the village, only 8 percent of the villagers know how to read and write. In Kenya, illiteracy reaches 22 percent of the population, but the prospect is that literacy will improve with the introduction of UBI. Now, no child leaves school. They all have food when they return home. In the village, no one else sleeps hungry. With three grandchildren in elementary education, Mary helps pay a teacher hired by the community. Since few teachers are offered by the government, parents get together to pay more teachers. 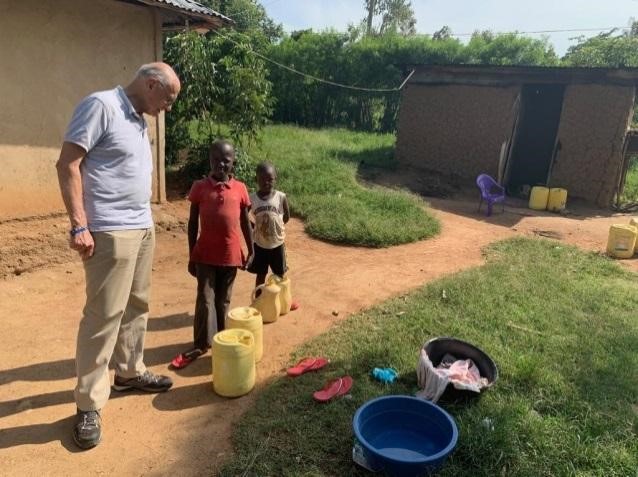 Aggrey O., 56, raises five children alone. Everyone studies. The money was primarily used to pay the high school of the two older children. Annuities can range from $300 to $550. As a farmer, Aggrey earns $1.50 a day. When the yield from his garden is very good, he can earn up to $3 a day. For him, life has improved a lot with basic income. To live it is necessary to have prosperity. He wants to send his children to university. He says that Felix, the youngest at eight years old, is very clever. “Why do I desire to send the children to university? The same way you left Brazil and are here for having studied, I also want my children to go to Brazil because they studied.” 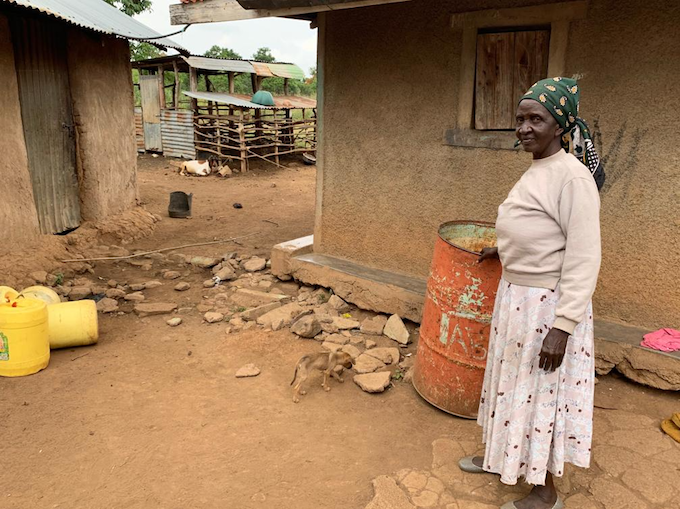 Jane A., 76, is a widow and lives with her sister. She spends the money on medicine. Lack of sanitation causes many diseases. According to data from “Doctors Without Borders,” in 2016 there were 216 million cases of malaria in the world, with 445,000 deaths. Sub-Saharan Africa is responsible for 90 percent of the cases. Malaria is the leading cause of death in Kenya, followed by tuberculosis, a consequence of the HIV virus, which affects 1.5 percent of the population. Violence against women is one of the main causes of the spread of HIV. 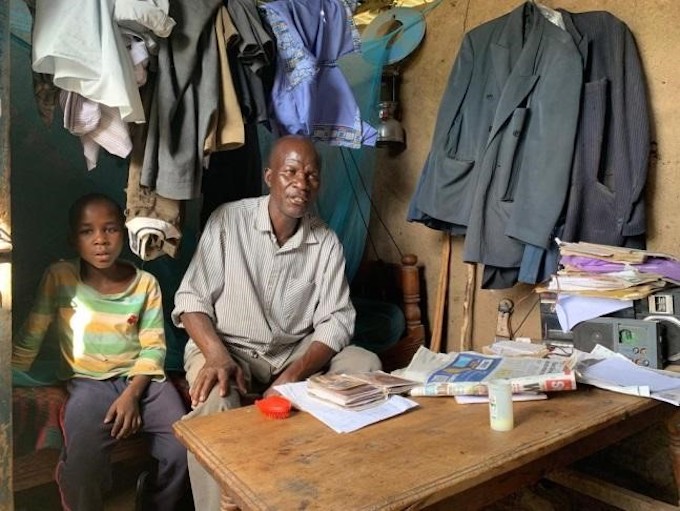 Polygamy and the Marriage Law

Ruth O., 34, is the second wife of a bigamy husband. She has three daughters and takes care of five orphans: a nephew and four children from her husband’s first wife, who died in 2011. As the wives get along well, which is rare in these situations, Ruth decided to raise the children when their mother passed away. Frequently in cases of polygamy, wives live in separate houses with their children, but they share the same family terrain. The relations are not easy, the treatments are differentiated, a lot of rivalry arises between the children and the women. The first wife has certain privileges and rights, for being the only relationship officially recognized. There is no law regulating the registration of other polygamous relations. 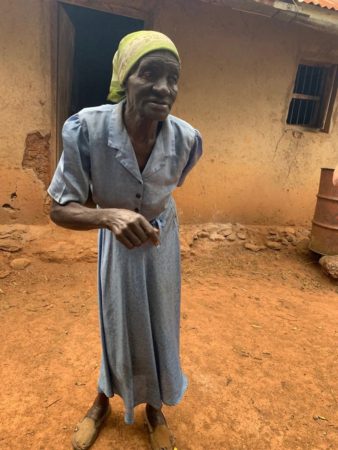 Although the 2010 Constitution does not provide for polygamy, in 2014 the Matrimonial Law was approved by the National Assembly and the Senate, and sanctioned by the president, which legalized marriage as a “monogamous or polygamous union” between men and women. The women’s claim to allow the first wife to be consulted about the convenience of her husband having a second wife was rejected by deputies of the situation and the opposition. Polygamy is valid only for men. 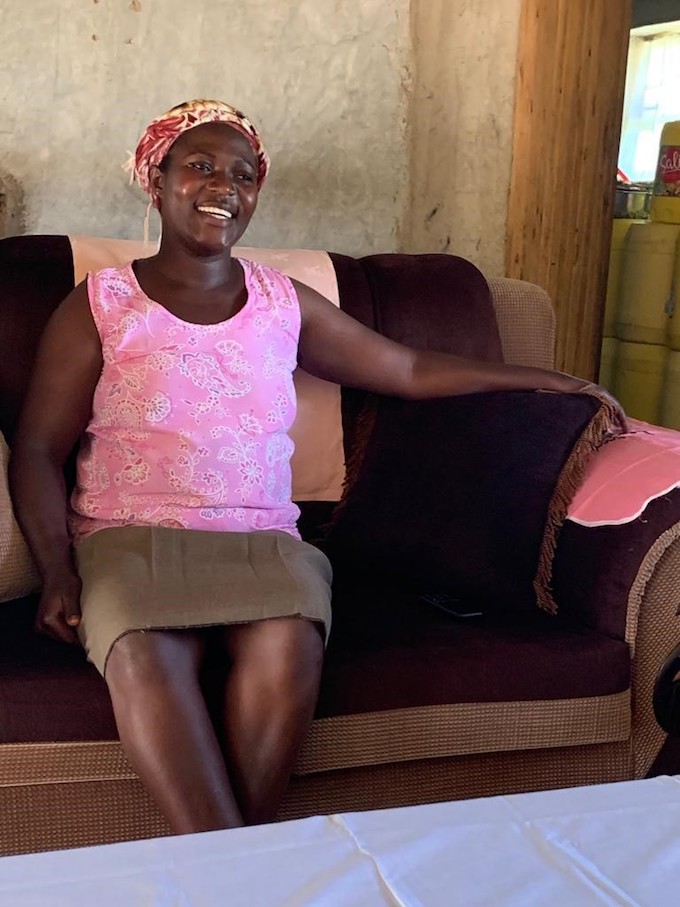 Victor O., 24, has a son. He lives in his mother’s house along with five brothers. He is an electrician, he repairs cell phones, radios, and electrical materials, but he has no work. Victor stopped his studies in seventh grade. Victor regrets he has no tools to perform the repairs, which ends up restricting the work a lot. He has no offer of service, so he goes from house to house. He can do three or four services a month and earns about $4 a month.

Mary S., 48, has seven children and is the second wife of polygamous husband Joseph S.O., who died in 2010 and is buried in the family backyard. In the same terrain are the houses of the two wives. According to custom, the cemetery is reserved only for those who have no family. In fact, it is the solution to bury people who die at home without any kind of medical care. In 2017, according to data from the Kenyan government, of the 190,000 deaths, 100,000 occurred in hospitals and 90,000 in the residences. 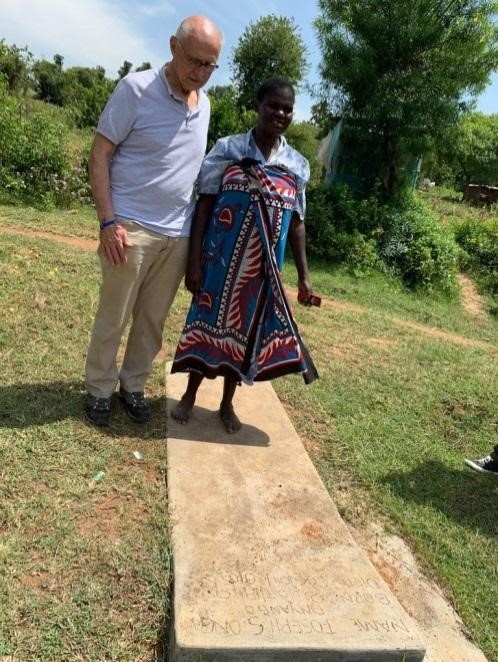 Opinion: The US may have stumbled onto the cure for child poverty

Basic Income Programs Are Triggering Health Benefits Across the Country