Republicans need to focus on policies popular with voters and with middle-class families, and we have to compensate both businesses and households for their losses due to the government shutdowns in response to the virus.

Just before his inauguration, President Biden proposed a coronavirus relief package outline for the first 100 days of his administration. Part of that framework is to essentially redo what former President Donald Trump demanded in his waning days in office, an increase in the second round of coronavirus relief payments from $600 to $2,000 (that is, a $1,400 boost).

Conservatives should be supportive of what Biden is proposing here, once they realize what exactly he is putting forward. So, what are these checks, really?

They are not welfare payments from the government. Rather, they are an IRS advance on a refundable income tax credit, which is then reconciled when you go to file your taxes.

Taxpayers turning to their annual 1040 filing chore this spring will be asked to square up their eligible tax credit amount with whatever they received under the CARES Act last year and the latest relief bill around Christmas. If there is any eligible credit amount left, they can claim it on their taxes when they file. If they got more advanced than was coming to them, they get to keep the change, no need to give it back to the IRS.

Many conservatives were against Trump’s demand to increase the $600 round of per-person payments to $2,000 and made three arguments: first, that it would increase the deficit; second, that it would be a poorly targeted windfall to people who had higher incomes or who didn’t suffer financially from COVID-19; and third, that because there was so much tax relief already delivered in the CARES Act, much of the last $1,400 would not function as tax relief at all (households having already zeroed out their income tax liability) but as pure spending.

In the context of the Biden proposal, there are good answers to all three of those objections.

First, most Republicans do not have a problem with deficits so much as they object to new spending being the cause of increased deficits.

Republicans generally are fine with increasing deficits if the increase comes from tax cuts. A family of four would see its 2021 taxes cut by $5,600 under the additional $1,400 proposal.

Next, when Trump proposed increasing the $600 round of advanced tax relief to $2,000 in what came to be known as the CASH Act, he was layering a new policy onto a legislative architecture that was never meant to support it.

Because Biden is operating from scratch, he is not bound by the income phaseouts and other eligibility requirements by which Trump was bound in December.

Congress can and should more carefully target the $1,400 per-person tax cut. There is no reason for the income phaseout range for a married couple to start as high as $150,000, nor for the credit to phase out as slowly as it did under the CARES Act and under the most recent relief bill.

It’s also important to note that advance payments will be based on more updated tax information. Depending on when a new package passes, the IRS will likely have 2020 income tax data on hand to make payment estimates, meaning it should be easier to identify families that were hit hardest by the government shutdowns and the virus.

Finally, conservatives had a legitimate concern that the 2020 tax relief advanced to families in the CARES Act and the December bill already zeroed out income tax liability for most middle to lower-income families, and they worried that an additional $1,400 would amount to sheer spending and not to tax relief.

That concern should be greatly diminished now, because the $1,400 stands on its own as 2021 tax relief and is not combined with any of the 2020 tax measures.

A $5,600 advanced tax cut for a family of four would mean that a working couple with two minor children would pay no income tax at all on their first $107,000 of 2021 income. That’s solid tax relief for working families that will help them pay rent and other bills and spend money in the economy.

Republicans need to remember that this tax relief is not intended as pro-growth tax policy, but as compensation for the takings the government shutdowns continue to impose.

A tax cut like this, delivered as an early refund by the IRS, is popular. There’s a reason why Trump and Biden each proposed it. All four candidates in the Georgia Senate runoffs, both Republicans and both Democrats, supported it. The Democratic Senate Majority PAC polled Georgians ahead of the runoff and found that only 22% of voters opposed the extra $1,400 advanced tax credit payment.

A separate survey found this policy popular with a whopping 72% of Trump voters. It’s pure conjecture, but these are reasons to believe that former Sen. David Perdue might still be a senator today, and Sen. Mitch McConnell still the majority leader, if Trump had gotten his way on the CASH Act.

Many Republicans will object that even if everything above is true, the refundable credit will more than zero out income tax liability and result in net new spending. While that’s accurate, it’s also the price of losing congressional majorities.

There is no tax cut for working families that congressional Democrats would ever countenance that wouldn’t be fully refundable. Republicans can either cut taxes their way or not at all, at least until they win back one or both chambers in 2022. This form of relief is far superior to increasing unemployment benefits, which is pure spending and gives people an incentive to turn down work.

Republicans need to focus on policies popular with voters and with middle-class families, and we have to compensate both businesses and households for their losses due to the government shutdowns in response to the virus. A tax cut of $1,400 per head is the right policy and the right politics for the job.

Ryan Ellis (@RyanLEllis) is president of the Center for a Free Economy. 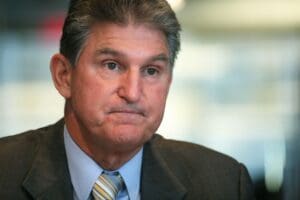 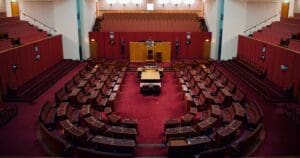 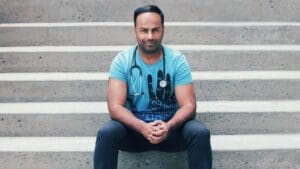 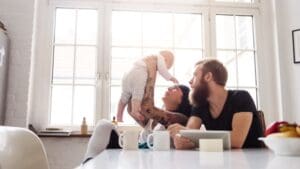 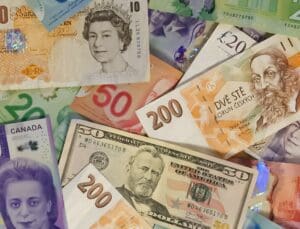 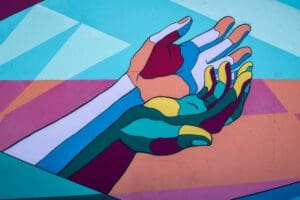 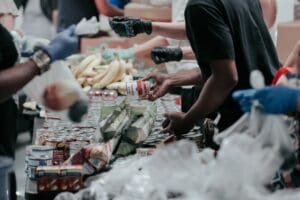 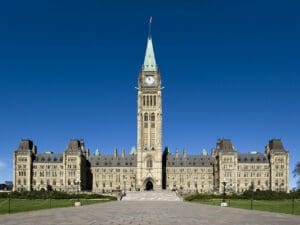