As Washington debates sending checks to Americans and increasing the minimum wage, a new study offers evidence for how such policies could help eliminate poverty.

Obviously, giving more money to people without much money helps them with money problems. But the study adds to a growing body of research that says that money really does help workers earn more money.

Sendhil Mullainathan is a behavioral economist at the University of Chicago Booth School of Business, and he outlined early evidence for this theory in Scarcity: Why Having Too Little Means So Much, co-authored with Princeton psychologist Eldar Shafir. Poverty, they find, is like a parasite, consuming mental energy that could be put to more beneficial use. “Put simply, being poor is like having just pulled an all-nighter,” Mullainathan once told NPR. And that, he says, hurts their ability to escape poverty.

Mullainathan’s latest study, co-authored with Supreet Kaur, Suanna Oh, and Frank Schilbach, is a field experiment with 408 workers over a couple weeks at a factory in Odisha, India. The workers at the factory make disposable plates used at local eateries. In this part of India, the authors say, workers split their time between agriculture during the planting and harvesting season, and doing odd jobs the other part of the year. When the researchers conducted the study, it was the part of the year when they were the most cash-strapped and in debt.

Their main experiment was pretty simple: they randomly gave a group of workers a large portion of their compensation earlier in their work period rather than at the very end. On average, they were given 1,400 rupees, or about 20 dollars. This was equivalent to about what they had earned in the previous month, and a large fraction of them used the money to pay off outstanding debts.

The researchers then monitored the workers’ on-the-job performance, comparing them to a group of workers that didn’t get paid upfront.

The researchers found that the workers who were paid upfront were significantly more productive, making 6.2% more plates per hour. The biggest effect was seen with the poorest workers.

Even more, the plates they made were less likely to be marred by mistakes, indicating they were more attentive on the job.

The authors conclude that giving workers cash upfront helped alleviate the mental burden of their financial problems and freed them to be more productive. It echoes findings from other studies on the psychological consequences of poverty, but it is novel because it looked at the effects of it at a real job rather than in a laboratory setting.

Given the emerging body of evidence that suggests the cognitive load of poverty hurts low-income folks’ ability to escape their circumstances, the authors argue that policymakers should consider reshaping welfare programs with these psychological issues in mind.

Giving poor people cash without conditions, for example, could do a lot to help them earn more cash on their own.

We’ve written before in the Planet Money newsletter about growing evidence that our welfare programs may not be up to the task. A study last year by the California Policy Lab found evidence that a huge percentage of poverty-stricken Californians are not getting the Earned Income Tax Credit because of the difficulty of filling out tax forms. Mullainathan and his colleagues’ work is a reminder that policymakers should recognize the cognitive burden on many of those who live in poverty and make it easier for them to get assistance.

Note: This is an excerpt of Planet Money‘s newsletter. You can sign up here. 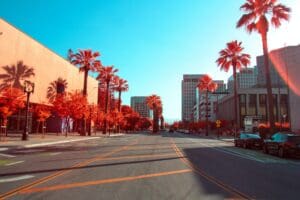 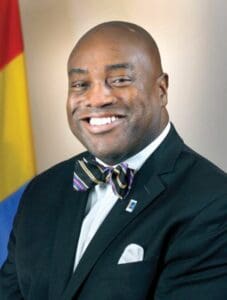 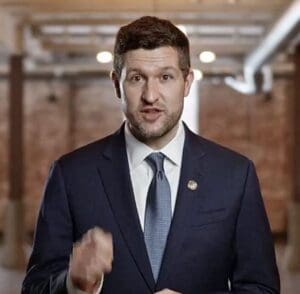 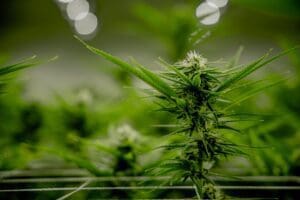 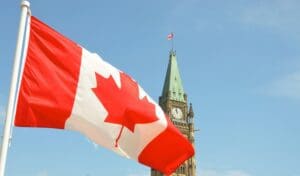 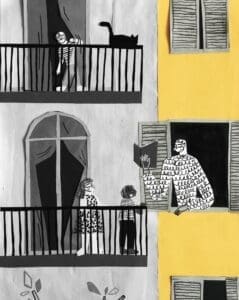