CHAMPAIGN — Coming soon to a cohort of homeless and housing-insecure families in Champaign County: $750 a month for six months, to use how they see fit.

A University of Illinois research team is “micro-piloting” a guaranteed basic income program for 10 local families with school-age children, to investigate whether transferring cash with no strings attached can decrease the number of students experiencing sheltered homelessness in the county.

“If we could see most of them return to permanent housing, that would be fantastic,” said Christopher Larrison, associate professor at the UI School of Social Work and principal investigator for the project.

Called the “Champaign County Guaranteed Income Project,” researchers have $74,858 in university money to make the mission a reality.

It’s one of 25 “Call to Action” proposals approved this year by Chancellor Robert Jones in a $2 million annual commitment to address systemic racial inequities through research.

Researchers are currently recruiting participants who fall under the McKinney-Vento Homeless Assistance Act’s definition of homelessness. The federal law, which codified supports for homeless children to attend school, defines homeless people as “individuals who lack a fixed, regular and adequate nighttime residence.”

The definition includes families who are couch surfing, living out of cars or hotel rooms, or simply don’t have a place in the parent or guardian’s name.

The number of homeless and housing-insecure families in the area has grown after pandemic-era eviction moratoriums were lifted and federal stimulus money dried up, she said.

With the help of Nix and her team, researchers have collected around 50 surveys from McKinney-Vento families, who described their financial stability, debt levels, mental-health status and how they might use an extra $750 a month.

“We want to get a better sense to see how McKinney-Vento families are doing in general, to make sure we’re hitting the right mark with them,” Larrison said.

The families are paid for their time; about $3,000 of the grant total was set aside to incentivize families to complete research forms. The bulk — $45,000 — will go to the payments, while the remainder will go to pay a doctoral student to run the project.

After another round of interviews with school and government officials, the research team plans to start sending out the monthly income in November, Larrison said.

The idea of handing regular, unconditional cash to homeless populations was put on the national map in 2019, when Stockton, Calif., began delivering two years of $500 monthly checks to 125 randomly selected low-income residents. A study of the program found the number of participants who found full-time employment increased by about 12 percent during the payment period.

Since then, about 100 more guaranteed income experiments have been announced nationwide, according to the Economic Security Project, a group that advocates for a universal basic income.

The city of Evanston and Cook County are both debuting their own guaranteed income projects, promising $500 a month on prepaid debit cards to select low-income residents.

“My hope would be not to have any overlay in terms of telling people how to spend the money,” Larrison said. “That’s one of the basic principles of guaranteed basic income, is to give money unrestricted and see where families go with it.”

For Nix, it’s not hard to imagine the litany of expenses an extra $750 could go toward for the families she works with. Rent, groceries, furniture, clothing, medications — the list goes on.

“I think about some sort of stability, the day-to-day things we need to survive, to just be,” Nix said.

The research period wraps up in July 2023. Investigators plan to write a narrative-style piece after interviewing participants to learn how much the extra cash may have helped them.

If the program proves successful, Larrison hopes local institutions could pool money to sustain a guaranteed-income program far into the future.

“I’m curious to see how everything will roll out,” Nix said. “We know with research there’s hiccups along the way, but our goal is to support our families at the regional school and community level any way we can, and this would be a huge benefit to some of the families I know.

“Hopefully, we can have a lot of successful stories and outcomes from it.” 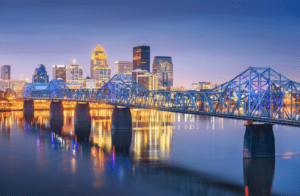 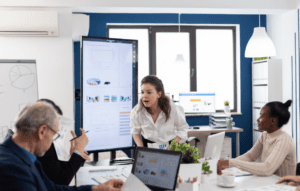 Universal Basic Income Has Been Tested Repeatedly. It Works. Will America Ever Embrace It? 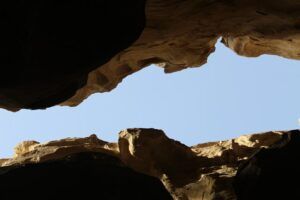 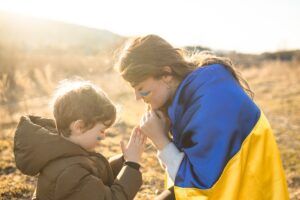 Among the aid Ukrainian refugees can expect: cold, hard cash 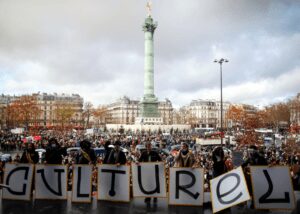 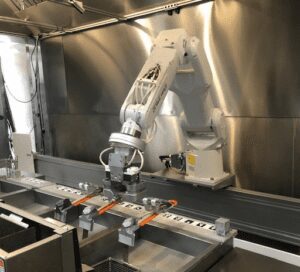