Oxfam has called for immediate action to tackle a post-Covid widening in global inequality after revealing that almost two-thirds of the new wealth amassed since the start of the pandemic has gone to the richest 1%.

In report to coincide with the annual gathering of the global elite at the World Economic Forum in Davos, the charity said the best-off had pocketed $26tn (£21tn) in new wealth up to the end of 2021. That represented 63% of the total new wealth, with the rest going to the remaining 99% of people.

Oxfam said for the first time in a quarter of a century the rise in extreme wealth was being accompanied by an increase in extreme poverty, and called for new taxes to be levied on the super-rich.

Policies introduced to combat the economic impact of Covid 19 – such as cuts in interest rates and the money creation process known as quantitative easing – boosted the value of property and shares, which tend to be owned by richer people.

The report said that for every $1 of new global wealth earned by a person in the bottom 90%in the past two years, each billionaire gained roughly $1.7m. Despite small falls in 2022, the combined fortune of billionaires had increased by $2.7bn a day. Pandemic gains came after a decade when both the number and wealth of billionaires had doubled.

Danny Sriskandarajah, the chief executive of Oxfam GB: “The current economic reality is an affront to basic human values. Extreme poverty is increasing for the first time in 25 years and close to a billion people are going hungry but for billionaires, every day is a bonanza.

“Multiple crises have pushed millions to the brink while our leaders fail to grasp the nettle – governments must stop acting for the vested interests of the few.

Oxfam said extreme concentrations of wealth led to weaker growth, corrupted politics and the media, corroded democracy and led to political polarisation. The super-rich were key contributors to the climate crisis, the charity added, with a billionaire emitting a million times more carbon than the average person. They were also twice as likely to invest in polluting industries, compared with the average investor.

The report called on governments to introduce immediate one-off wealth levies on the richest 1%, together with windfall taxes to clamp down on profiteering during the global cost of living crisis. Subsequently, there should be a permanent increase in taxes on rich, with higher rates for multimillionaires and billionaires.

In support of its call for redistribution of wealth, Oxfam said:

In a foreword to the report, Colombia’s finance minister, José Antonio Ocampo, said: “Taxing the wealthiest is no longer an option – it’s a must. Global inequality has exploded, and there is no better way to tackle inequality than by redistributing wealth.”

He added: “Fairness is at the heart of Colombia’s tax reforms. Concretely, this means a new wealth tax, higher taxes for high-income earners and large corporations reaping extraordinary profits in international markets, and ending tax incentives that exist without clear social or environmental justification.

“We are also implementing digital services taxes and adopting a corporate minimum tax rate, building on the international tax deal.” 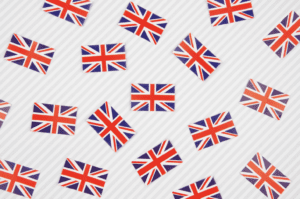 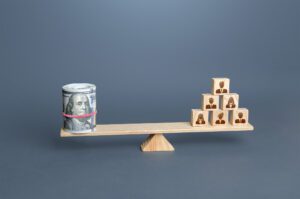 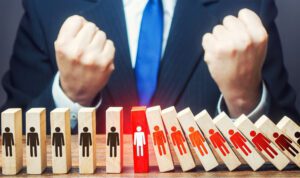 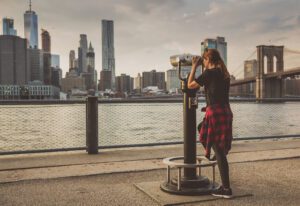 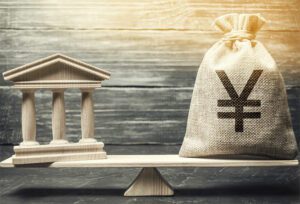 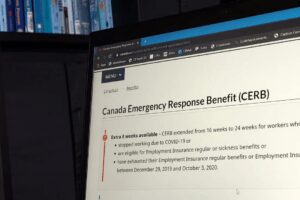 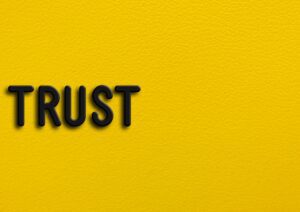 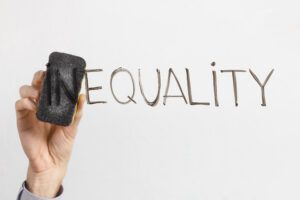