In a world with skyrocketing housing prices, wages that don’t reflect productivity, and rampant worker dissatisfaction, we need a way to bridge the gap between wages and the real cost of living.

Universal Basic Income (UBI), a program that provides citizens with regular income to help them meet their needs, fits the bill. In Canada, a UBI program could enhance the happiness, productivity, health, and overall financial well-being of citizens.

After a pandemic that devastated our pocketbooks and amid rising prices, it’s time for Canadians to seriously consider UBI.

Before the pandemic hit, the Financial Consumer Agency of Canada conducted a survey to measure the financial well-being of 1,953 Canadians. Only 33% of respondents felt financially secure while 41% felt somewhat secure, 19% were struggling somewhat and 7% were struggling a lot. Thanks to COVID-19, inflation, and global supply chain shocks, Canadians are likely feeling even more financial pressure. UBI will reduce that pressure so Canadians can feel financially secure.

One the benefits of UBI, we can move beyond speculation.

A Finnish UBI study that compared recipients of UBI to a control group without the regular income supplement found that UBI recipients came away from the program with more favourable perceptions of their household’s financial well-being.

As a result, seemingly unrelated aspects of their lives improved. Respondents felt they’d “experienced less mental strain, depression, sadness, and loneliness” over the course of the program. The UBI group also expressed better perceptions of their cognitive abilities, including “memory, learning, and ability to concentrate.” Without financial disaster around every corner, Finnish UBI recipients were able to enjoy improved mental health.

Despite UBI being supported by a shocking 75% of Canadians, as of 2019, some doubts persist. One persistent myth is the idea that, with UBI, no one will want to work. Some believe a steady stream of income will produce a population with no inclination to work. They couldn’t be further from the truth. That same Finnish study, and others like it, found that recipients of a regular income supplement weren’t just hanging around. Because of a newfound feeling of autonomy associated with less worry about their finances, recipients were more likely to engage in “voluntary work or informal care.” They didn’t withdraw; they engaged.

“Engagement” extends beyond informal work, too. A study on the effects of a UBI pilot program in Ontario found that receiving unconditional payments improved the participants’ well-being and boosted their likelihood of landing jobs. Not only did they keep working, but they also gained the confidence and financial security to seek out better jobs. 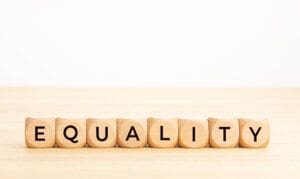 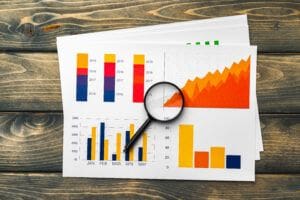 Opinion: To sustain our current economic model we need to start paying citizens 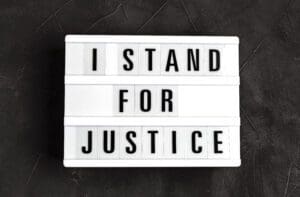 Is Universal Basic Income Part of a Just Transition? 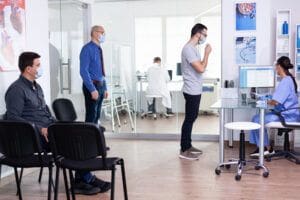 What would a basic income mean for the Arab world?