A note by Scott Santens:

Despite headlines you may have read to the contrary, Spain did not just implement basic income. It is implementing a minimum income guarantee. To be considered basic income, the payment would need to be universal instead of targeted, and it would need to be for each individual, not targeted at household compositions. What Spain is doing will reduce poverty in Spain, but it is not UBI. It may however end up being the first big step towards UBI.

Madrid (AFP) – Spain’s leftwing government approved a minimum basic income scheme on Friday to tackle a spike in poverty stemming from the virus crisis that has forced many families to rely on food aid.

“Today a new social right has been created in Spain,” said Pablo Iglesias, a deputy prime minister and head of the hard-left Podemos after the measure was approved by the cabinet.

It will guarantee an income of 462 euros ($515) per month for an adult living alone, while for families, there would be an additional 139 euros per person, whether adult or child, up to a monthly maximum of 1,015 euros per home.

The funds will be allocated in line with other income, so anyone with a low-paid job would have their salary topped up to meet the threshold outlined on Friday.

The ministry for inclusion and social security said it would mean “that every home would have a guaranteed average annual income of 10,070 euros ($11,200)”.

The government said the measure was expected to benefit some 850,000 homes, affecting a total of 2.3 million people — 30 percent of whom were minors.

Around 100,000 families would begin receiving the money next month, it said.

The basic minimum income scheme was a pledge made by Prime Minister Pedro Sanchez’s leftwing coalition government, which took office in January, bringing together his Socialist party with Podemos as the junior partner.

Iglesias said the crisis unleashed by the epidemic had forced the government “to speed up its implementation” of the measure.

The economic stoppage which kicked after Spain went on lockdown in mid-March to slow the spread of the virus, has left hundreds of thousands of people jobless, triggering a rapid rise in poverty that has outstripped that of 2008 when the property bubble burst.

Many families, particularly in Madrid, have for the first time found themselves forced to stand in line for food handouts at local churches and neighbourhood organisations.

The government said the measure, which is expected to cost an annual 3.0 billion euros, is aimed at ending extreme poverty, which affects some 600,000 homes and 1.6 million people.

Even before the epidemic took hold, UN poverty expert Philip Alston, who visited in February, said Spain was “utterly failing” its poorest citizens who were living in some of the worst conditions in Europe, describing levels of inequality as “shockingly high”. 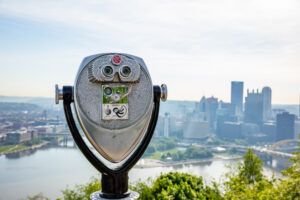 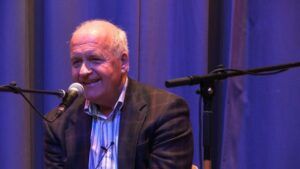 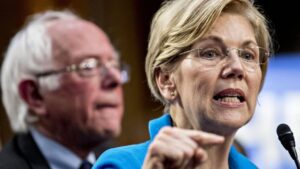 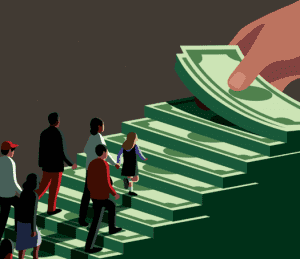 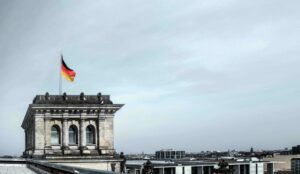 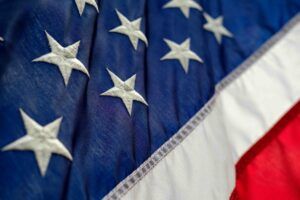 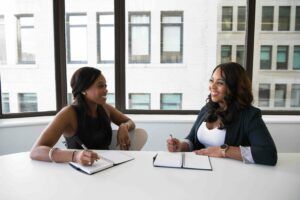 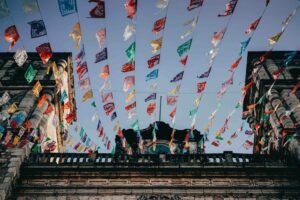 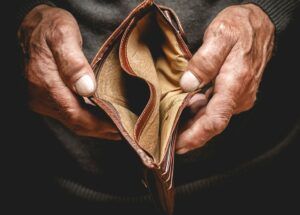