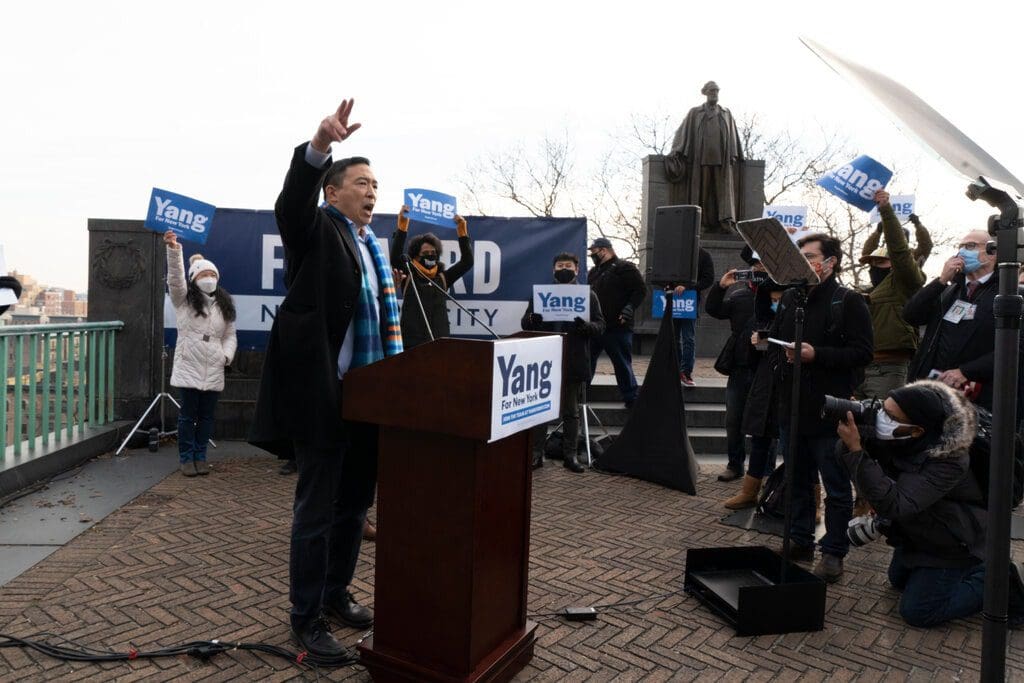 Andrew Yang favors a modified version of universal basic income that would provide payments of about $2,000 to a half million of the poorest New Yorkers. By Dana Rubinstein Universal basic income was Andrew Yang’s signature issue in his 2020 presidential run, and it will be a centerpiece of his New York City mayoral campaign, which he officially began Wednesday night with a launch video. But during the months Mr. Yang spent contemplating a run for mayor, his competitors preemptively made his 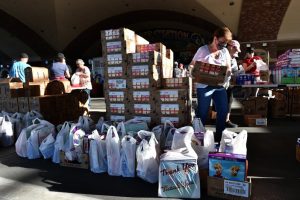 The Moment to Change the World is Right Now

The Moment to Change the World Is Right Now BY RUTGER BREGMAN MAY 7, 2020   How will the coronavirus …

SAN FRANCISCO May 11, 2020 The Gerald Huff Fund for Humanity, a non-profit organization dedicated to furthering the understanding, acceptance, … 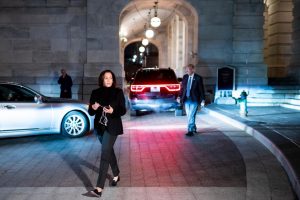 $2,000 Per Person Plus $2,000 Per Child: Senate’s Monthly Economic Crisis Support Act Would Send Payments To Over 90% Of Americans 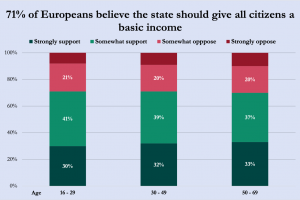 71 Percent of Europeans Now Believe the State Should Provide UBI

The Basics of UBI